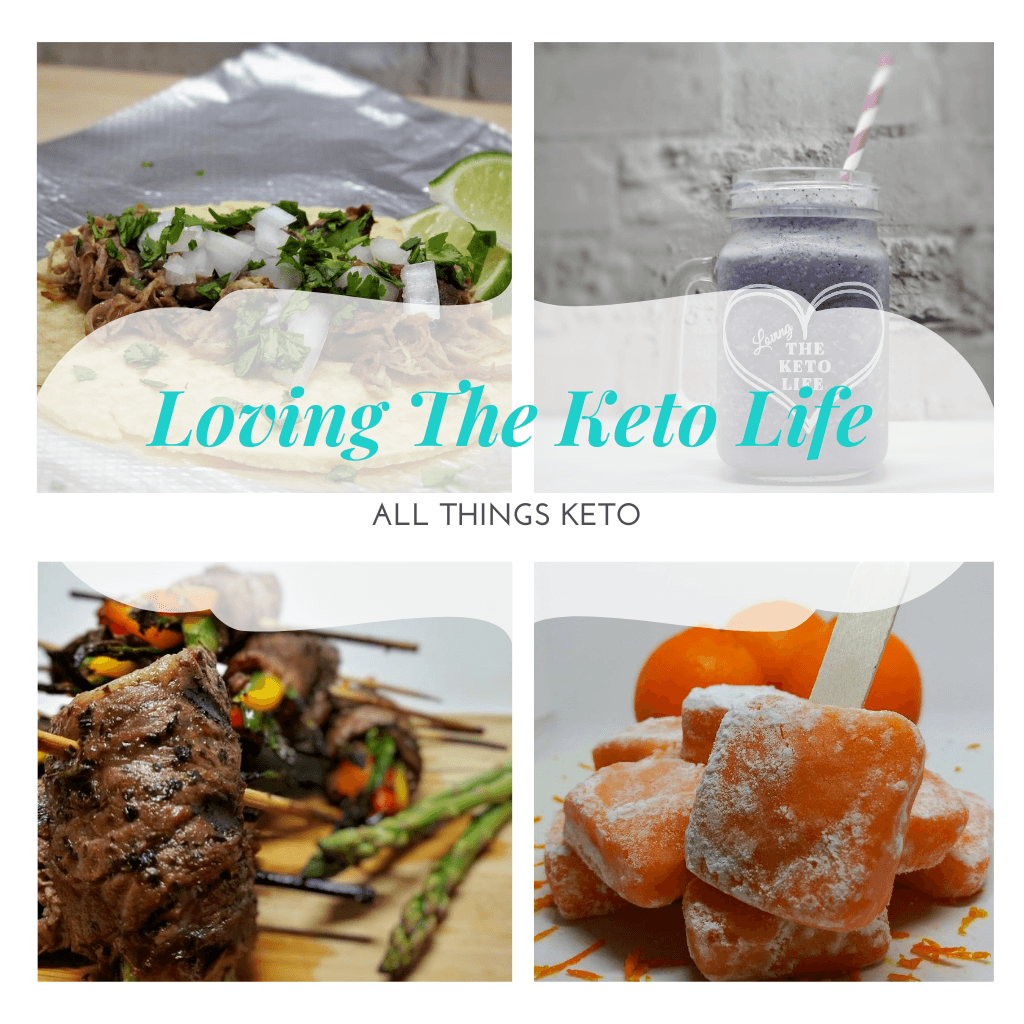 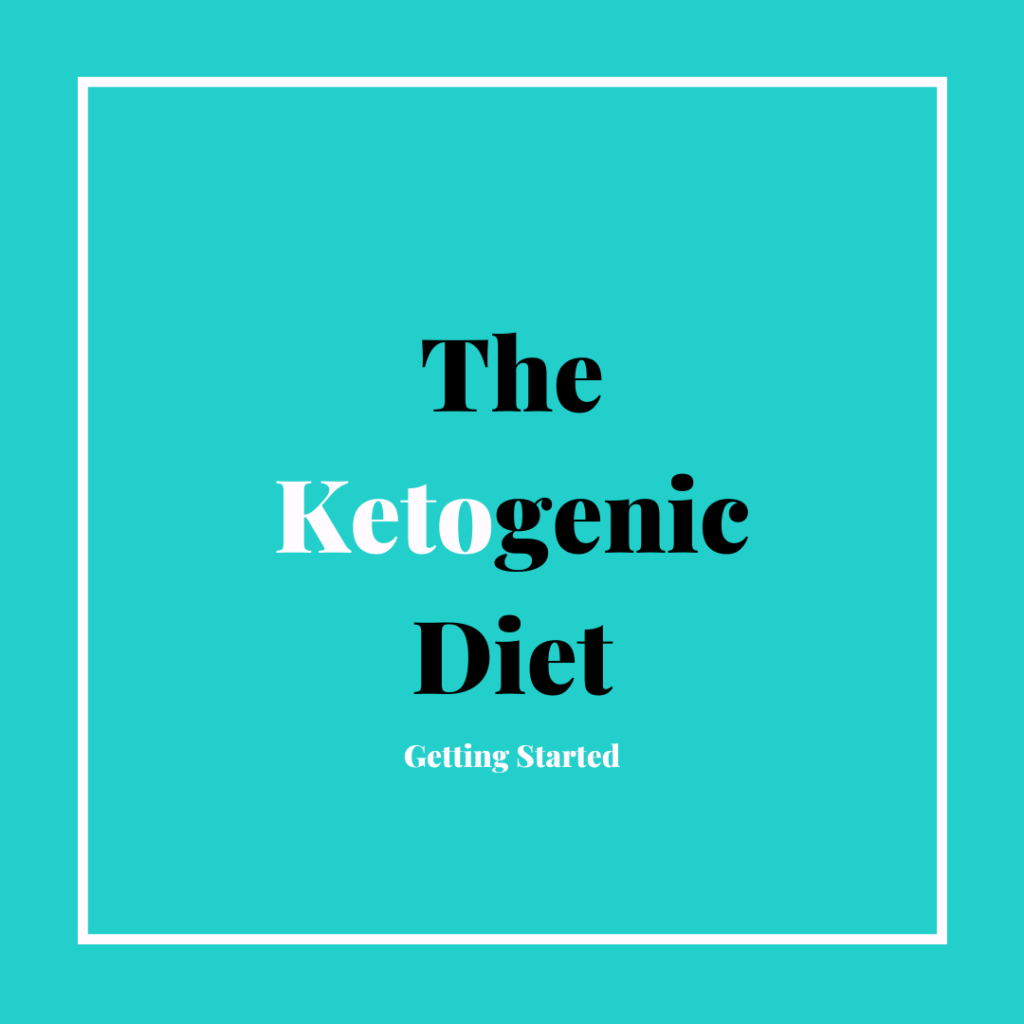 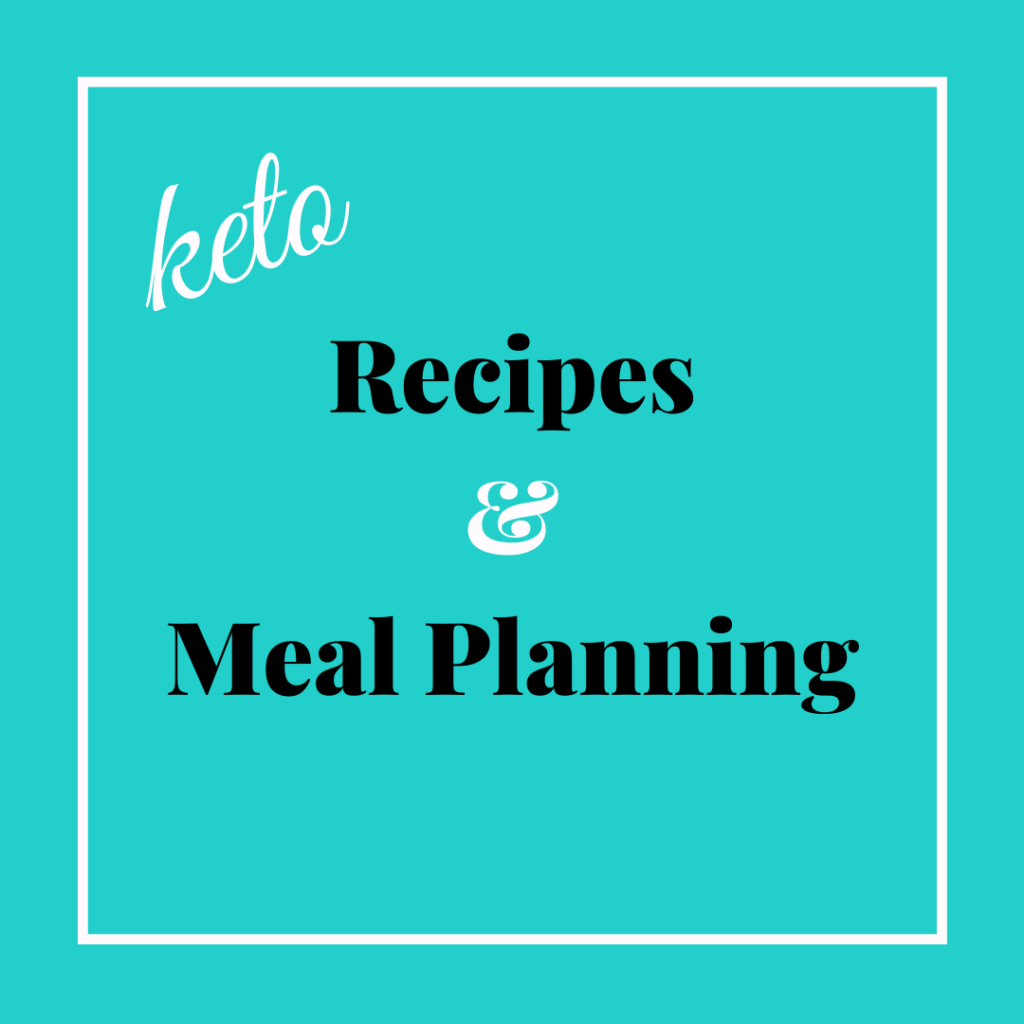 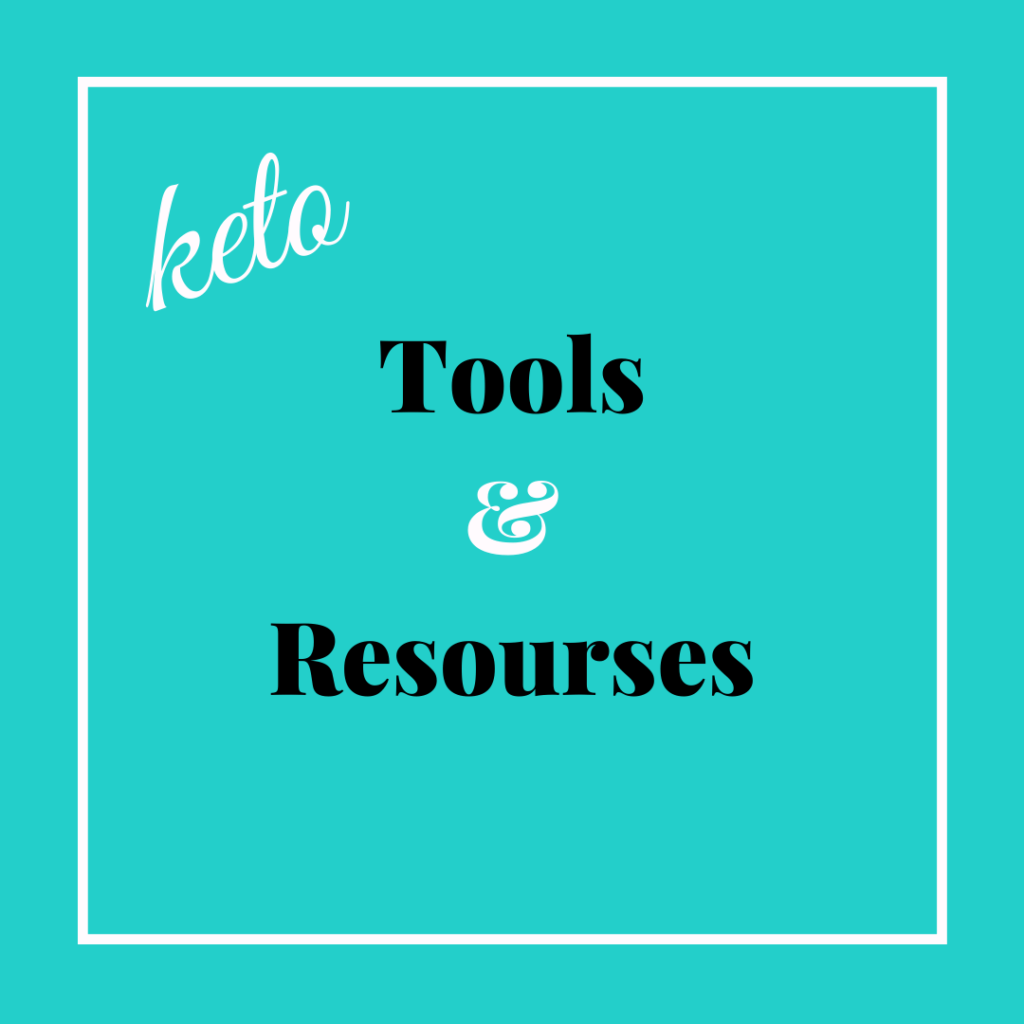 What Is The Ketogenic Diet | The Basics

If you’ve been a follower of diet fads, you’ve probably heard of the Ketogenic diet.

The Ketogenic Diet (commonly referred to as Keto) is one of the newer mainstream diets to cause waves, but it isn’t actually a new diet.

It was first developed as a form of dietary therapy for patients with epilepsy. It was popular during the 1920s and throughout the 1930s but keto fell out of practice when more effective anticonvulsant medications came out.

However, some forms of epilepsy are resistant to medications. Keto is used in addition to anticonvulsant medicines in these cases. It’s a form of dietary therapy still used today.

Because they found that the keto diet could also make the patient lose considerable weight, it rose and fell as a diet regimen during the next few decades.

What is the Ketogenic Diet & How Does It Work

It became so popular that it has even branched into different types, including:

Most casual dieters go with the standard or high protein versions of keto. The cyclical and targeted versions are more advanced, and are usually used by athletes and bodybuilders. Read More…. 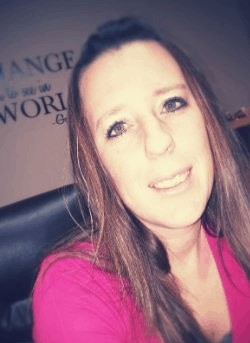 Hi! I'm Melissa.. I'm just your average girl. A wife, mom and entrepreneur. I love the outdoors and try to spend as much time as possible camping, fishing and anything else that gets me outside. Last year I started the Keto diet and it changed my life. I want to share what I learned and continue this journey with others. 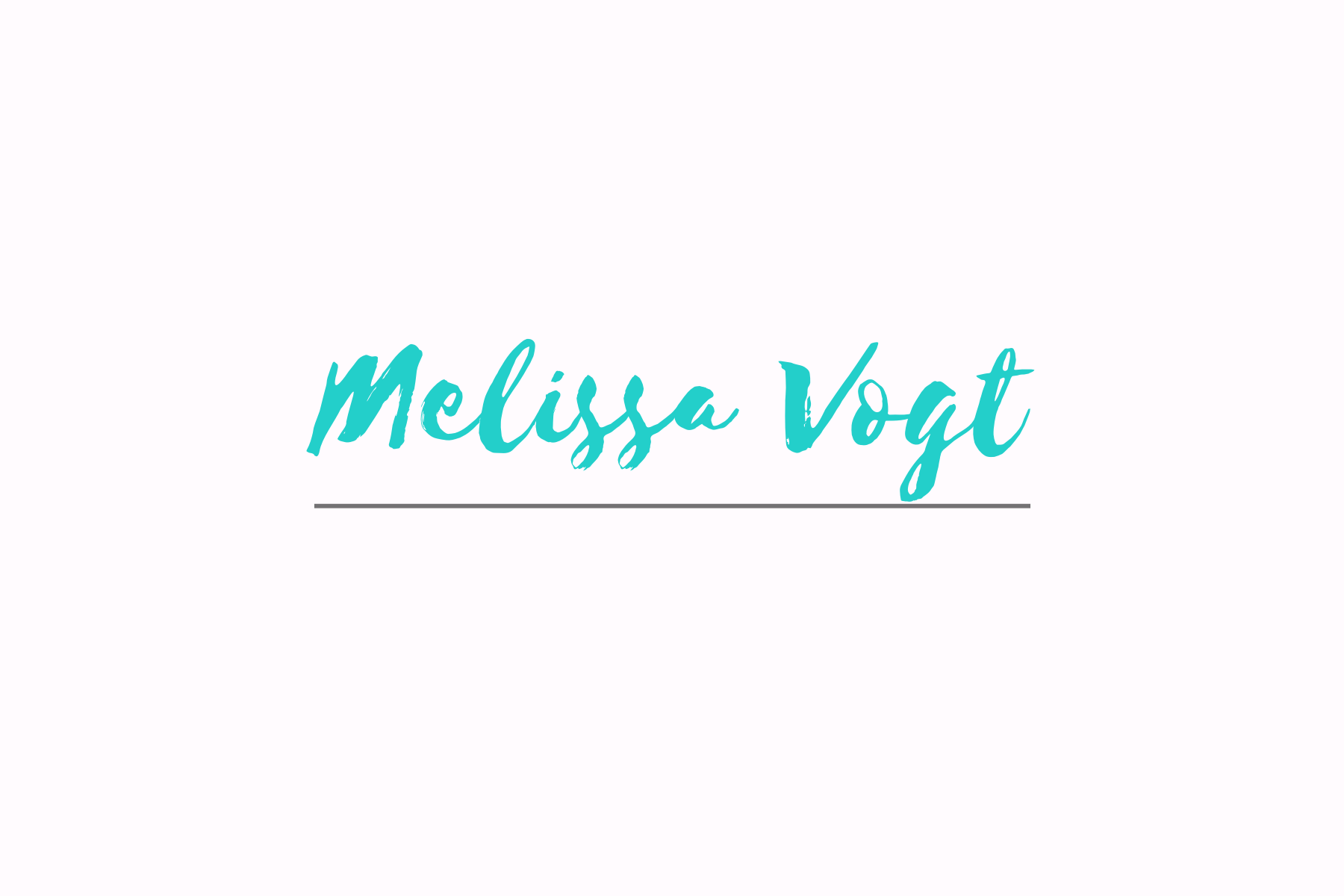 This page may contain affiliate links to products and services. This means that if you click on my link to make a purchase, then I will get a small commission at no extra expense to you. You can read my disclosure policy for more details.